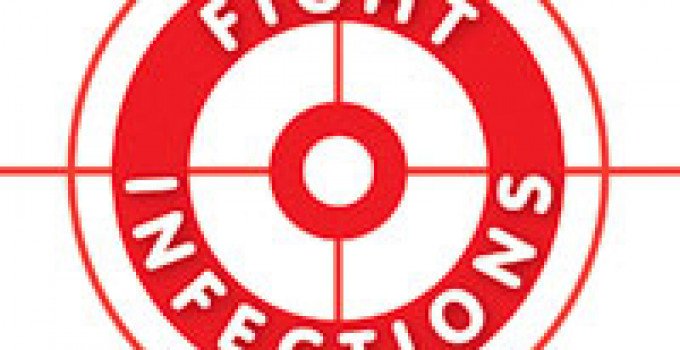 Most households use ginger as a spice. Indeed, garlic is a delicious spice. And it is also among the healthiest.  It is loaded with nutrients and bioactive compounds that have powerful benefits for your body and brain.

We have featured garlic Here are 11 health benefits of ginger that are supported by scientific research.

1. Ginger has ‘Gingerol’ (its superpowers!)

Ginger is a flowering plant that originated from China. It belongs to the Zingiberaceae family, and is closely related to turmeric, cardamom, and galangal.

The rhizome (underground part of the stem) is the part commonly used as a spice. It is often called ginger root, or simply ginger.

Ginger has a very long history of use in various forms of traditional/alternative medicine. It has been used to help digestion, reduce nausea and help fight the flu and common cold, to name a few.

Ginger can be used fresh, dried, powdered, or as an oil or juice, and is sometimes added to processed foods and cosmetics. It is a very common ingredient in recipes.

The unique fragrance and flavor of ginger come from its natural oils, the most important of which is gingerol. Gingerol is the main bioactive compound in ginger, responsible for much of its medicinal properties. It has powerful anti-inflammatory and antioxidant effects (1).

Bottom Line: Ginger is a popular spice. It is high in gingerol, a substance with powerful anti-inflammatory and antioxidant properties.

2. Ginger Can Treat Many Forms of Nausea, Especially Morning Sickness Ginger appears to be highly effective against nausea (2).

For example, it has a long history of use as a sea sickness remedy, and there is some evidence that it may be as effective as prescription medication (3).

Ginger may also relieve nausea and vomiting after surgery, and in cancer patients undergoing chemotherapy (4, 5).

But it may be the most effective when it comes to pregnancy-related nausea, such asmorning sickness.

According to a review of 12 studies that included a total of 1,278 pregnant women, 1.1-1.5 grams of ginger can significantly reduce symptoms of nausea (6).

However, ginger had no effect on vomiting episodes in this study.

Although ginger is considered safe, talk to your doctor before taking large amounts if you are pregnant. Some believe that large amounts can raise the risk of miscarriage, but there are currently no studies to support this.