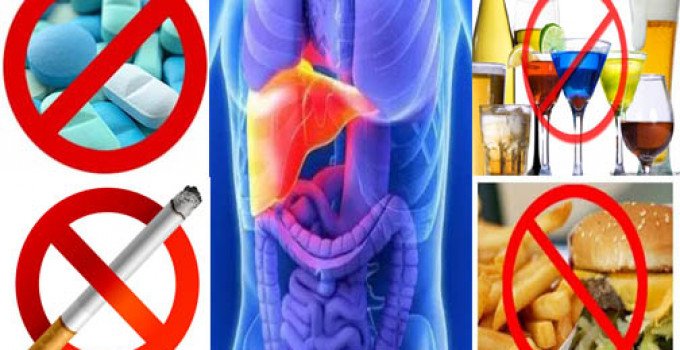 According to the latest WHO data published in May 2014, deaths caused by liver diseases in Philippines reached 10,388 or 1.99% of total deaths. The age adjusted Death Rate is 15.58 per 100,000 of population ranks Philippines Top 87 in the world.

According to the Hepatology Society of the Philippines (HSP), about 10% of the population is infected with hepatitis, that is close to ten million Filipinos suffering from Hepatitis B and C.

Both Hepatitis B and C are strongly associated with later development of liver cirrhosis and liver cancer.

Liver cancer is the eighth most common form of cancer worldwide and is the deadliest of all cancers. According to the Department of Health and the Philippine Cancer Society, liver cancer is also the 3rd leading sites for both sexes (2nd cancer site for males; 7th cancer site for females). According to Dr. Samuel So of Stanford’s Asian Liver Center, if not prevented, an average of 40 Filipinos a day will die due to liver cancer a day in the next few years (current average is 20 deaths per day).

So, let’s love our liver and take extra measures to keep it healthy. We have compiled a few tips to avoid these scary liver diseases. Please take time to read the following effective tips: 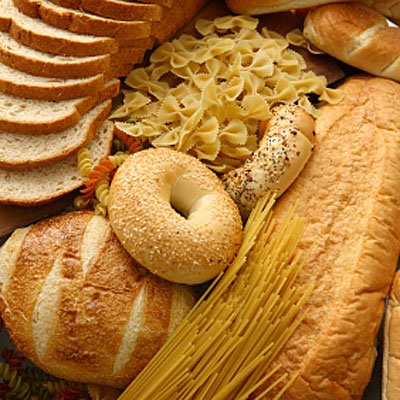