I went through a period in my young adult life where I was constantly eating at fast-food chains on almost a daily basis. I still haven’t kicked the habit of going out whenever I need a bite to eat instead of preparing something in my kitchen that I got from my college days living in a dorm. I was definitely not eating the healthiest back then.

The only time I wasn’t eating at a fast-food restaurant for my meal was when I frequent local carinderias to eat the Filipino dishes that are served for that day. Other than that, it’s fast food galore. Most of my allowance and the little money I earned went to food. I also developed a particular craving for gravy. KFC’s gravy in particular.

There’s just something about how their gravy coats the chicken on the plate that makes it so much more appetizing. Plus, the fact that KFC offers unlimited gravy for just about any item in their menu just fueled my gravy addiction at that time.

My budget definitely took a hit for a prolonged period during those times spending it on KFC meals and drowning my food in their oh so delicious gravy. Seriously, you can pair gravy with most food out there, not just fried chicken. Mashed potatoes with a scoop of gravy are also one of my favorites back then and even now, I occasionally get the cravings.

A small bowl of gravy, especially if it’s in a gravy bowl just makes a meal a tad more special, in my opinion. Pouring a dollop of gravy on top of your food just elevates the entire plate. Look at me here, fantasizing about gravy. I’m sure that there’s a lot of you out there that can relate.

Now that I’ve grown older, I just managed to get my gravy and fast food addiction under control. I also transitioned to eating more healthy homemade recipes, Filipino recipes in particular. The best part of getting this fast food craving under control and eating homemade food is not just getting to eat more healthily but it’s tremendously helpful for my budget as well.

Although, I do indulge myself with a quick stop to KFC occasionally, like once a month occasionally. My love for their gravy is still there but not so much that my wallet and my weight suffers.

And since the interest in cooking homemade meals started, I’ve begun to experiment with loads of gravy recipes that can be done at home. It’s crazy that back then, I never thought that having homemade gravy is possible. I always thought that gravy is some kind of secret formula that every fast-food chain has.

I learned with some light reading online that gravy came from the word grave. It’s apparently a French word with origins all the way back to medieval times that simply refers to the natural juices that spill out from roasting meat. That’s simply the word, the gravy that we’re familiar with was invented by the English that’s with evidence of its use in meals dating back to the 14th century.

The juices that naturally run from cooking meat are used and thickened with wheat flour or cornstarch. It’s often seasoned with salt to add to its flavor.

In modern times, there a whole variety of types of gravy. There’s mushroom gravy, brown gravy, onion gravy, egg gravy, and many more. There are also those cubes that can be dissolved or powders used as substitutes to meat or vegetable juices to create gravy with. Not to mention the canned and instant gravy that are available in the market.

With all these delicious options of gravy, many of which I’ve tried and made myself at home, I still think that KFC’s gravy set the standards when it comes to the best gravy recipe in the market. However, going to KFC just to get a taste of their delicious food with their mouthwatering gravy can be costly.

So with that in mind, I got to experimenting in the kitchen and came up with a homemade gravy recipe ala KFC. It’s got everything I want in a gravy, much like KFC’s with the added benefit of it not costing that much and you can make as big a portion as you want. This gravy works great with any food I could think of. From chicken to mashed potatoes, this recipe will save you the cost and hassle of going to a fast-food restaurant.

All of the ingredients for this gravy recipe will be listed down below as well as the step by step cooking instructions. Enjoy!

Perfect Recipes for this Gravy 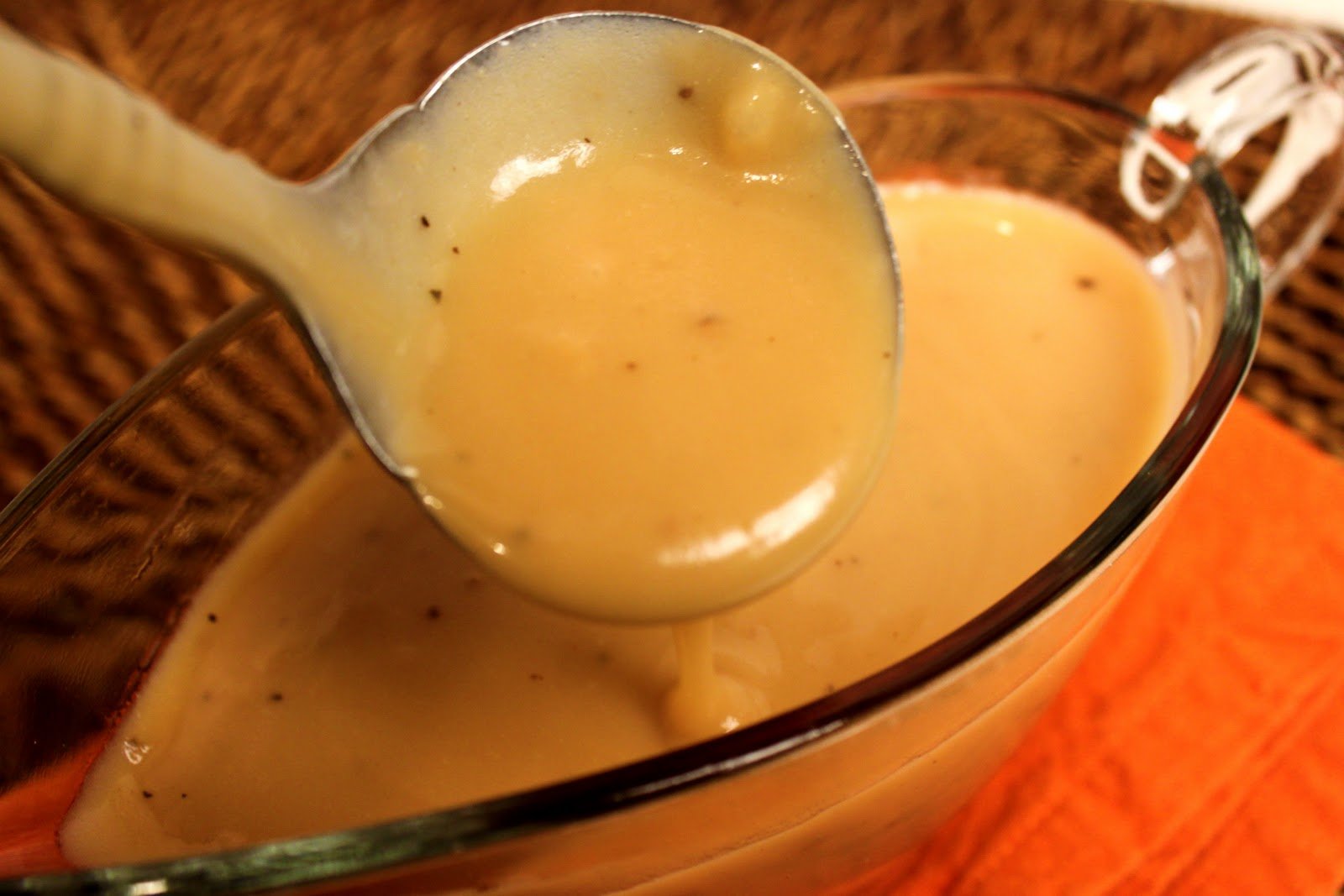