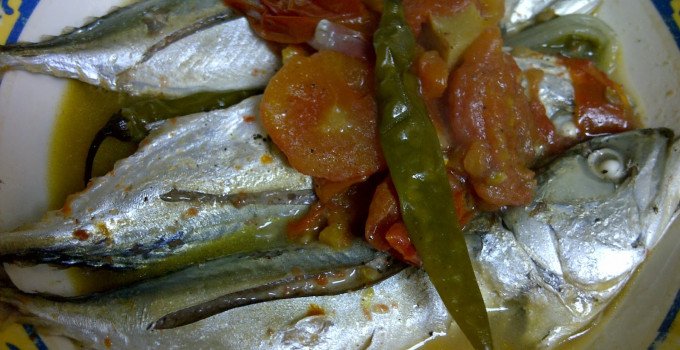 How can I describe pinangat na isda? I’m quite aware that this flavorful Filipino dish isn’t as well known as its more popular counterpart sinigang and it’s easy to describe is as it’s more intense version. But this specific Filipino recipe called Pinangat na Isda is best described to those who first encountered it as a delicious fish dish stewed with its sour and tangy broth with plenty of tomatoes.

I admit that I didn’t commonly consume this dish growing up. I was more of a sinigang kid but I first and I kept seeing this dish here and there at carinderias but I only tried it later during a school field trip in a more remote part of the province where every food is freshly grown with little to no restaurants in sight except for the occasional carinderias.

When it was time to eat lunch during that tour the pinangat na isda being served along with other traditional Filipino dishes was the first one that caught my eye. I thought that this school trip was for making new experiences and why not try something new for me to eat.

My first serving of pinangat na isda I thought was beautifully presented. Along with the perfectly cooked fish, it has plenty of tomatoes along with some leafy greens and its broth is what I think is the most eye-catching part of the dish. It was a bright tomato color with some hints of orange and I thought that I’ve never seen a broth like this.

Anyway my first taste was quite an experience. I didn’t realize how sour it actually was and I instantly got that nangangasim reaction where my entire body cringed. It’s a good thing that my palet quickly got acclimated with the intensity of its sour flavor with some rice and the deliciously cooked fish and some ice-cold water.

Needless to say, that was my first and last taste of pinangat na isda for a while. It was only recently that I started incorporating pinangat na isda on my diet because I discovered that I really liked its sour and tangy taste along with the fish. It takes some getting used to at first but the dish can quickly become a favorite and I found myself craving for it at least once every two weeks.

I asked my grandparents if they have any recipe for this dish and they gave me a really simple one which we’ll be doing for this recipe. But before we start I did a little research on this dish because I was exposed to it at a later point in my life and so I got really curious.

Apparently, pinangat na isda hailed from southern Luzon and is much more similar to paksiw na isda in its structure as opposed to sinigang but pinangat na isda lacks the acidity from paksiw. Its sourness came from concentrated forms of souring agents like bilimbi and tamarind. There might be confused with a dish of the same name, Pinangat from Bicol, and some people mistakenly call it a different version of Pinangat that uses coconut cream these two are entirely different dishes.

Pinangnat na Isda also isn’t considered a soup dish, just a simple Filipino fish recipe that’s stewed in tomatoes and plenty of souring agents that created its flavorful broth. But I do see some pinangat na isda dishes presented as soup dishes so it’s really up to preference on how you want to prepare it. The traditional way though is serving it with a little broth but it shouldn’t drown the fish.

Now for my pinangat na isda recipe that I learned from my grandparents, we’ll be using simple ingredients and the preparation process is also fairly easy to follow and execute. You can use any type of fish for this dish, I got myself a kilo of fresh ones. I don’t think it really matters what fish you’ll cook pinangat with as long as they’re fresh.

For the rest of the ingredients, we’ll need 6 tomatoes, 1 medium-sized onion that needs to be quartered, ½ kilo of tamarind that we first need to boil then mashed up to get the pulp, and 2 tablespoons of salt.

Now the fish needs to be gutted and descaled. For the preparation, rub the fish with salt, rinse, and allow to dry. Then slice each fish into two pieces and set aside.

In a pot, pour in ¼ water. Once it’s simmering, add the onion, tomatoes, and the fish and allow it to simmer for about 10 minutes or until everything is cooked. Next up is to add the tamarind sour mash which is probably the most important part of this process. This is where we’ll get all the intense sour flavor that the pinangat is known for. Cook for another 2 minutes and you’re ready to serve. 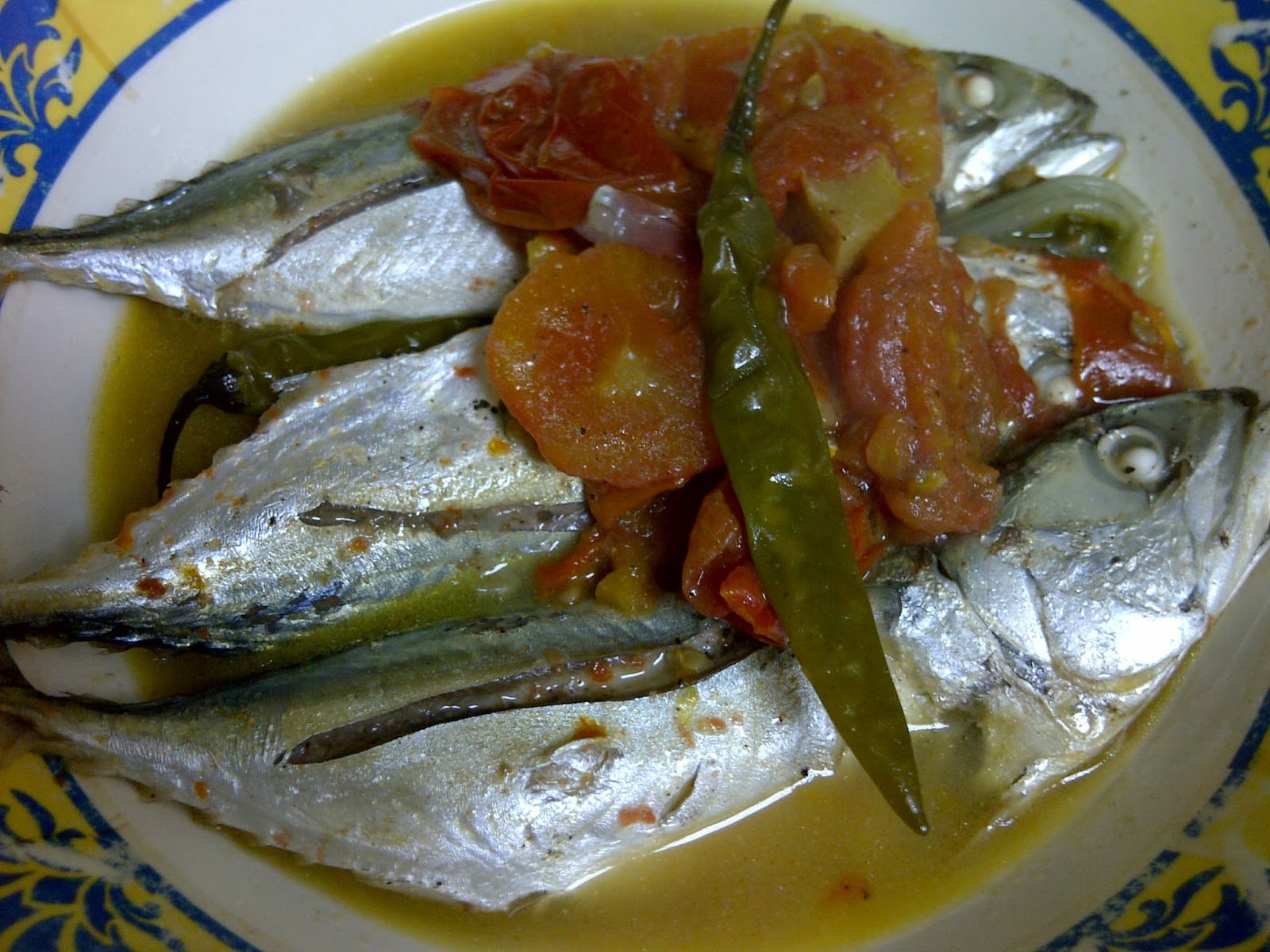