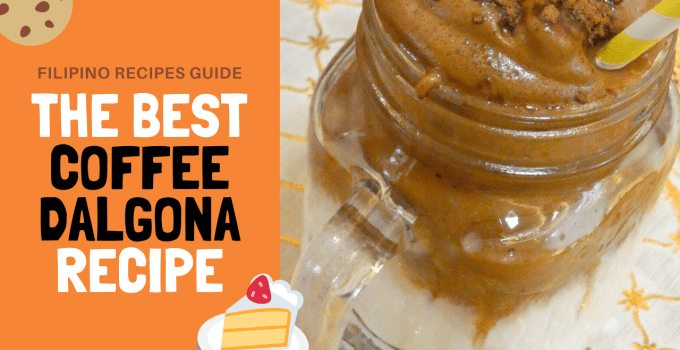 Everyone’s probably already heard of the famous coffee dalgona if you’ve spent some time on social media. This caffeinated drink has become a huge trend over the last few months with thousands of recipe videos online. Content creators that hopped on this trend ranged from ASMR creators, cooking channels, to vloggers.

I see a lot of Filipino online influencers hopping onto this trend as well. Filipinos are huge coffee lovers. In fact, the Philippines used to be in the top 4 largest coffee-producing nations during the Spanish colonial era. Today, coffee is still in high demand for Filipinos and the Philippines is one of the few countries where the different coffee variants are produced.

With that in mind, cafes in the Philippines have always been popular but the only original Filipino coffee that comes to mind is the one from Batangas called Kape Barako. Other than that, there aren’t any other Filipino coffee recipes in the likes of those found in the cafe or coffee dalgona.

The Coffee Dalgona trend has yet to still reach its peak and its practically everywhere at this point and I’m not complaining. This drink is unavoidable whenever you’re logged online and for good reason. Practically anyone can make this caffeinated drink and it always looks like something a master barista would serve, plus it’s highly photogenic to boot.

Well, upon some light research, I quickly found out that coffee dalgona originally came from South Korea. This caffeinated confection surged in popularity in South Korea when the pandemic came and the whole world was forced into lockdown at the beginning of March.

Instant coffee also surged in sales with the cafes closed and everyone is staying at home. The Koreans still got their cravings of coffee and got creative and the coffee dalgona was created.

The recipe for Coffee Dalgona is actually quite simple. You only need three main ingredients: (1) Coffee, (2) Sugar, and (3) Milk. Plus water, of course. The coffee and sugar only need to be beaten until soft peaks along with water. And all that’s left to do is to have fresh milk in a glass with ice cubes and pour the whisked coffee and sugar on top. There you have it. You now have the famous coffee dalgona.

Koreans are very disciplined with following the community quarantine guidelines in their country which yields impressive results with their fight against the virus. One of the most popular methods of keeping themselves from going outside is through the use of social media for socializing. And this when pictures of coffee dalgona started to pop up everywhere and it became a worldwide trend.

(Also, fun fact: dalgona is the name of a confection in South Korea which the coffee dalgona is named after.)

Not long after, this trend quickly reached the Philippines through sites like Instagram and Tiktok and Filipino influencers also dipped their toes into making coffee dalgona for their followers. Instagram is actually where I first saw this.

And because practically anyone can recreate coffee dalgona it became a huge hit in the Philippines online world. Again, people only need three ingredients and in the Philippines, instant coffee is everywhere which can be used for coffee dalgona. I also think that this trend filled in the want of going to cafes with friends that Filipinos have which also contributed to its popularity.

And now we’re here in the Philippines, still in lockdown so I thought why not hop on this trend and give it a go. I experimented a bit on with using different coffees but in the end, it all comes down to preference. You can use instant coffee, high premium coffee, or whatever kind of coffee you have at home. I even saw people use Milo which is great for being creative.

If you want bigger or multiple servings for your coffee dalgona, just make sure that your coffee, sugar, and water are equally ratioed.

Check out and follow the instructions down below to find out how to make the best coffee bologna recipe. If you’re a visual learner, we have a video prepared just for you and because making this caffeinated drink is loads of fun. Enjoy! 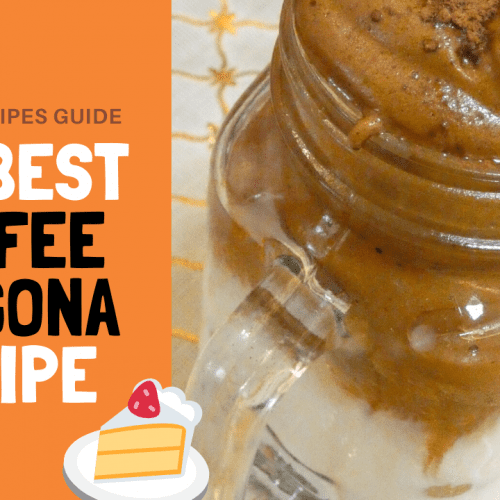